👋🏾
I am fighting to keep Sanity alive in 2022. Pick up a monthly or annual subscription and support independent, ad-free, 100% reader-funded mental health journalism.

Or donate any amount you wish by clicking here (for Indian donors) or here (for international donors).

"What happens when mental-health issues get in the way of work?" the original headline read.

"What happens when work gets in the way of mental health issues?" went my edited version.

I had no idea this little tweak made in a moment of frustration would blow up the way it did. At last count, that one tweet had received over 2 million impressions, nearly 7,000 retweets, and some 34,000 likes. On LinkedIn, it triggered another 5,500 reactions. Even on Instagram, where practically no one follows me, it fetched almost 2,000 likes.

Field day for a content creator? Not so much. When I realised the image had gone viral, with a nonstop flood of notifications for days, I felt dejected.

Beyond a point, the outburst of support from people who were angry that yet another media giant had described mental health as an inconvenience for work didn't make me feel good.

It made me feel empty and exhausted. 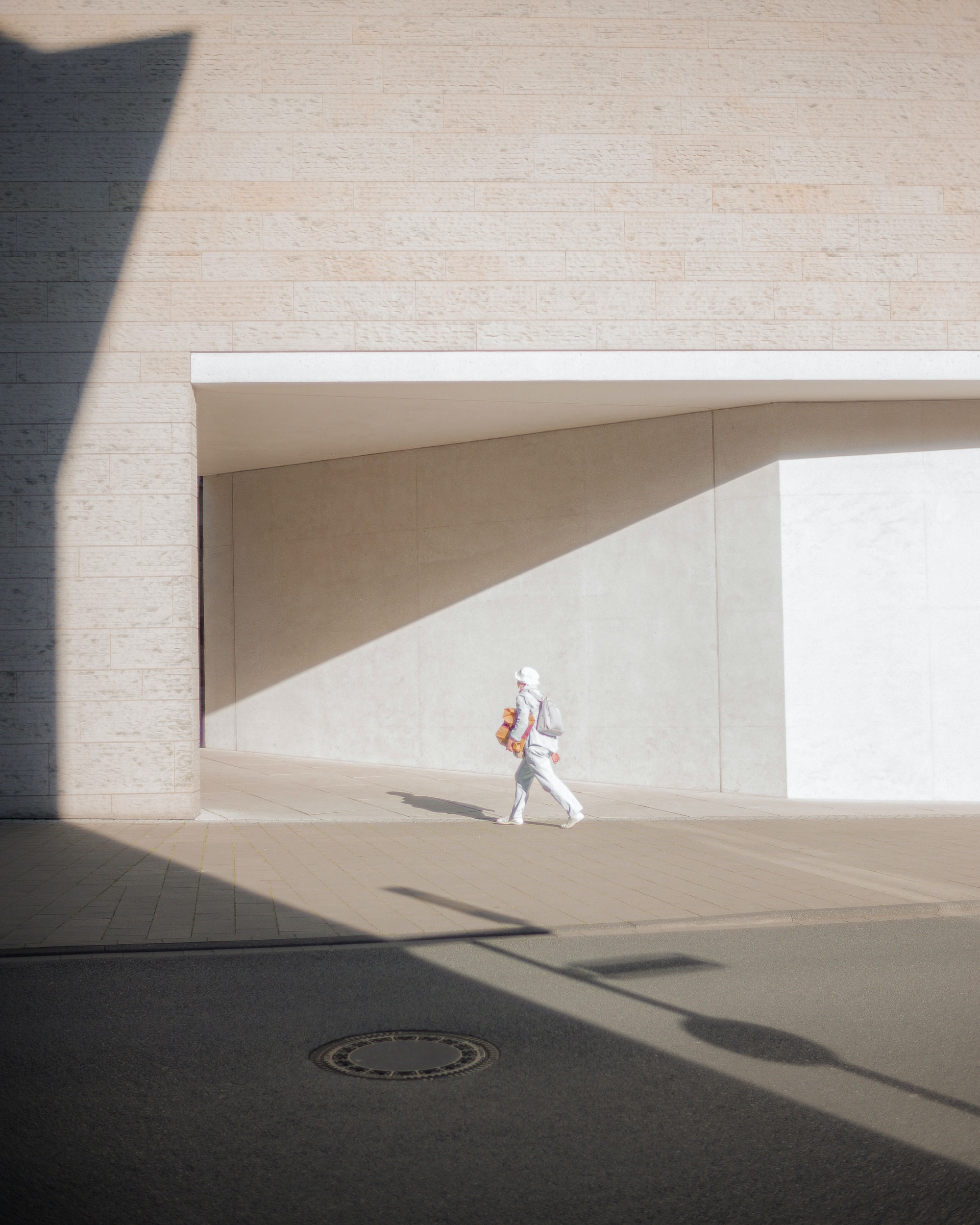 A World Cup winning coach tells me why sport's most sacred trait - mental toughness - is also its most dangerous. 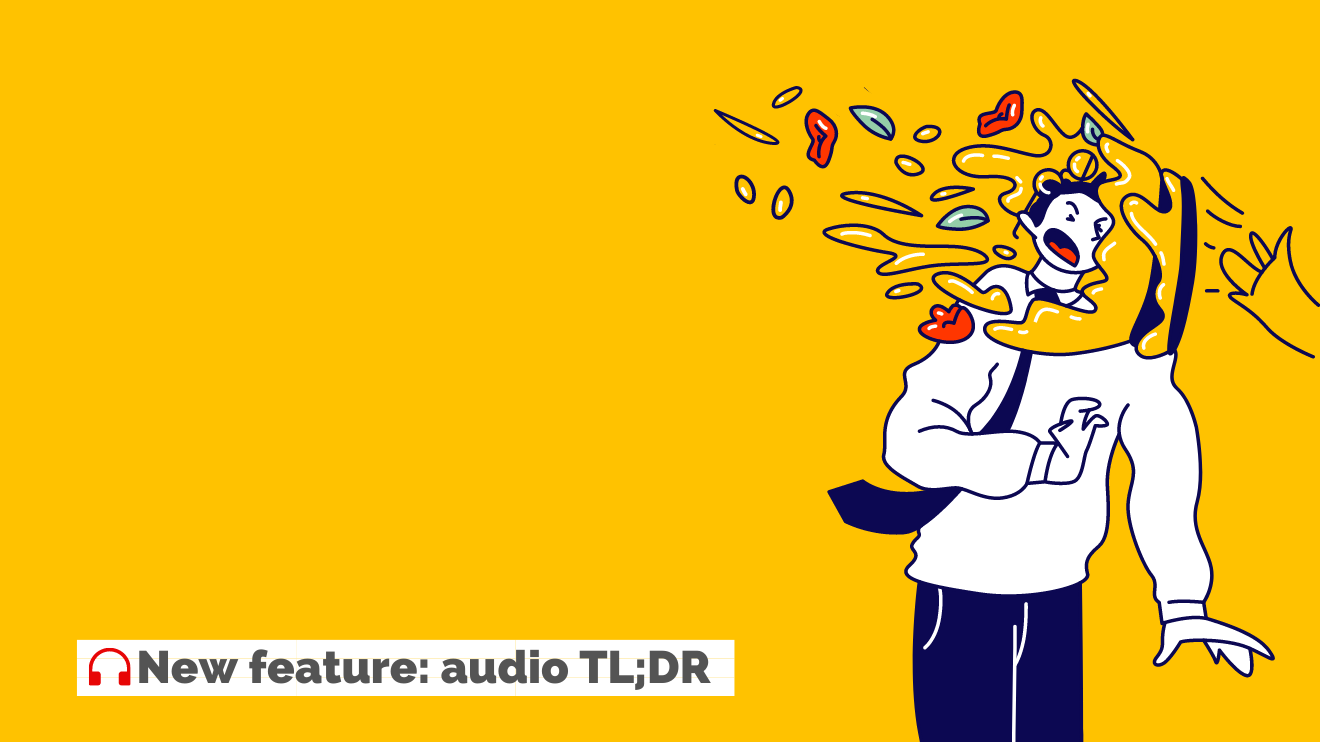 The upside down world of workplace mental health training programmes.