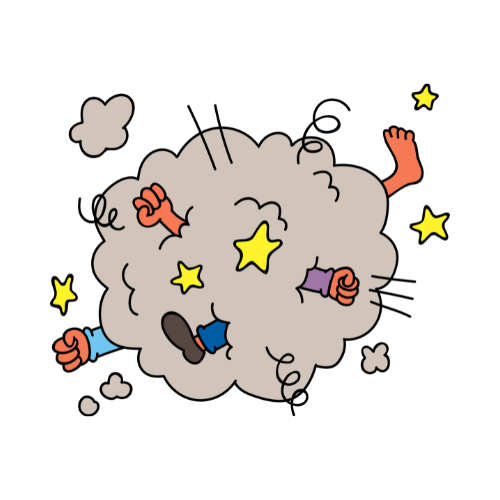 Psychiatry is no stranger to outrage. But even by its own tumultuous standards, this most embattled of medical sciences is currently going through a churn that has few parallels in its history.

It started in July, when researchers Joanna Moncrieff and Mark Horowitz published an umbrella review of scientific studies on depression, echoing what critics of the field have long claimed: that the much touted 'chemical imbalance' theory of depression is an urban legend.

Even as defenders of the psychiatric faith sought to downplay the findings and poke holes in the researchers' methodology, the paper triggered a worldwide maelstrom that has refused to die down, with the media still cranking out headlines on it over a month later.

Some critics of psychiatry have demanded radical redressal. Prominent among them is Robert Whitaker, founder of Mad in America, who has called for a class action lawsuit against the psychiatric establishment for committing brazen 'medical fraud' and causing 'extraordinary harm' to patients.

You may or may not agree with Whitaker's trenchant views. You could also argue whether the purported 'death' of one of the most widely believed explanations of mental distress without an easily digestible alternative is helpful for patients whose only source of comfort is psychiatric diagnosis and medication.

But no matter your belief, you cannot avoid the feeling that psychiatry is being hauled (kicking and screaming) into an unprecedented public reckoning.

In its relatively brief life, psychiatry has demonstrated remarkable resilience in the face of grave charges that could have sunk any other discipline, or at least led to a thorough overhaul.

Its flimsy biomedical claims – and how drug makers used them to rake in huge profits – are only one part of its murky biography. This is also the field that invented bogus 'disorders' to discipline slaves, declared homosexuality a disease, and developed extraordinary powers to incarcerate anyone deemed inconvenient to society.

Each time, psychiatry managed to manouevre its way out of trouble. It did this partly by aligning itself with prevailing social mores and other power structures, such as the state, and partly by wielding the authority that comes with being seen as a legitimate branch of medicine.

But the current crisis in psychiatry seems qualitatively different.