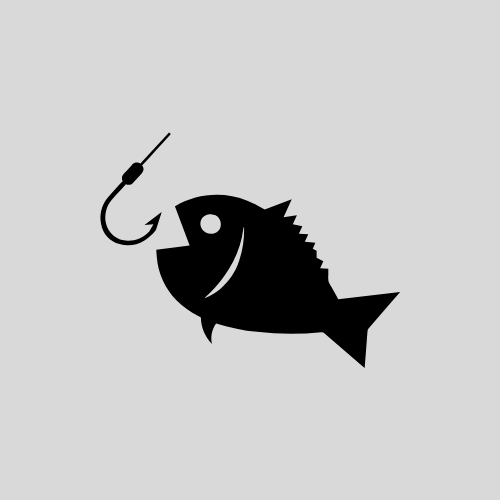 "An individual having unusual difficulties in coping with his environment struggles and kicks up the dust, as it were. I have used the figure of a fish caught on a hook: his gyrations must look peculiar to other fish that don't understand the circumstances; but his splashes are not his affliction, they are his effort to get rid of his affliction and as every fisherman knows these efforts may succeed."

In December 1972, a small group of mental health advocates and patients came together with an unheard-of plan: create Britain's first Mental Patients' Union (MPU). Its goal was to restore dignity to persons with lived experience who were marginalised – and frequently victimised – within mainstream mental health care. As such, the MPU would become a forerunner of the modern user-survivor movement.

Liz Durkin, Brian Douieb, Lesley Mitchell, Eric Irwin, Andrew Roberts, and Valerie Argent were the brains trust behind the union, with the latter three representing patients. The media got wind of the idea. Radio 4 wanted to interview one of the sextet – Durkin – because of her background as a social worker. But at a 'council of war' meeting, the group decided they won't participate unless the station agreed to interview a patient.

"We had this idea that we'd line up in the studio and say: 'Spot the loony,'" Roberts writes in a memoir. Radio 4 fell in line. The interviewer's main question was: "How could patients possibly form a union – if they were sick, how could they take part in something like that?" The response after the broadcast was overwhelming. Roberts gave out his home number on air and was inundated with phone calls enquiring about the union.

An unexpectedly large crowd turned up for the union's meeting that evening. One of the centres of attention was the curiously named 'Fish Pamhplet' – a clarion call to safeguard the rights of persons with mental illness seeking psychiatric help.

Trauma is a planetary emergency, not a personal problem

A community battered by trauma is like a cracked cup. Whatever resources you pour into will leak out.