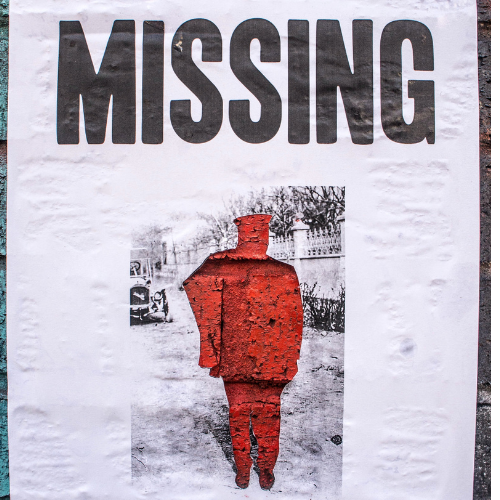 I interview Devika, psychology student, Sanity's first intern, and the author of this piece
0:00
/4:10

References to suicide. Please see help information at the end of the article.

When Paras Sharma, cofounder of mental health services provider The Alternative Story, appeared for an interview for a postgraduate programme in psychology at the Tata Institute of Social Sciences, an interviewer gave him some unusual advice.

“She told me, ‘If you do get in, make sure that you start dating somebody from our HR programme, because as a therapist you are not going to make a lot of money. You'll probably make 15 or 20 thousand rupees a month when you start out, and I am sure your family won’t be happy with that. As a man, you should at least date someone who will have a good income.”

Sharma, who was one of four male students in a class of 20, admits that the interviewer’s prediction was prescient. “My friends who have gone on to do other things tell me they are negotiating packages of four or five lakh rupees a month,” he says. “I won’t make nearly that much in my entire life."

🙏🏾
Hi there. Pardon the cheeky placement of this appeal, but I really do need your help. Please pick up a monthly or annual subscription to Sanity today? I am able to pay fantastic talent like Devika and keep Sanity afloat only thanks to support from readers like you.

Sharma’s story is typical of psychology classrooms everywhere. I am a postgraduate student of psychology in Bengaluru. In a batch of nearly 100 students, we have a mere four men. The numbers might surprise those unfamiliar with the field, but in our peer group the identity of psychology as a ‘women’s discipline’ is hardly news.

To be sure, psychology curricula remain firmly dominated by male theorists, and men occupy a lion’s share of key positions in policy and industry bodies (such as the Indian Association of Clinical Psychology). But they are conspicuously absent from the profession of psychotherapy, and counselling centres, internships, and related spaces are predominantly propped up by female labour.

Earlier this year, Tanmoy put out a tweet asking for recommendations for male therapists. The responses were telling.

In Mumbai, a city with a high concentration of psychotherapists, you can count male therapists on the fingers of one hand, said psychiatrist Milan Balakrishnan.

Shubh Agarwal, who runs a mental health services platform based in Chhattisgarh, said it was a struggle to find male psychologists, and the ratio of women to men was 20 to 1.

According to the National Crime Records Bureau, 70.9 out of every 100 suicides in India are by men*. Men, even in elite urban circles, find it difficult to seek help for their emotional struggles, and even if they do manage to sign up with a therapist,  their attrition rates remain ‘alarmingly high’, says psychotherapist H'vovi Bhagwagar.

“The feminisation of psychotherapy could further inhibit men from seeking help,” she argues. “Would more men seek help if there were more male therapists, or if therapy were not thought of as such a ‘female thing’?”

Why does psychology attract so few men? How does this affect the men who do choose therapy as a career? And what does the absence of male professionals mean for clients?

These are important questions — especially at a time when therapy's cultural currency is booming. The answers I found while researching this piece reveal how the nexus of economics and social conditioning have, over time, (re)shaped the composition of an entire discipline. And the outcome has been profound.