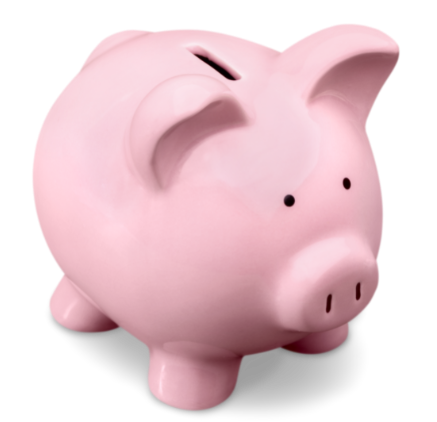 Hi there, how is you Friday going? I bring you better tidings from Delhi today. It rained in the afternoon, and the temperature has fallen. quite a bit. It's about 5.20 in the afternoon right now. And it's breezy, and overcast, and I'm walking around in the balcony without feeling like a fried egg. So that's a huge relief.

Today's piece is also about something that could bring us huge relief from one of the world's biggest public health crises. And that is suicide. Trigger warning: Today's story talks about suicide, suicidal ideation, and self harm. If you find these topics distressing, please step away. There is help information at the end of the story. Plrease look it up and seek help. Should you need to.

If I were to tell you that there exists an intervention that could cause a 61% drop in the likelihood of an individual dying by suicide, what would you guess it could be?

Could it be a new wonder drug or some other clinical intervention maybe? It is none of the above? The answer is cash. Money in the hands of the poorest, most vulnerable most marginalised sections of society.

Today I tell you about a miraculous exercise conducted in Brazil, which is part of the low- and middle-income country universe. This is a cash transfer programme called Bolsa Familia. And when researchers studied the impact of this programme, as part of which small amount of money was handed out to the poorest families in Brazil, about US$17, the impact was a 61% fall in the likelihood of suicide. And women and children – young people – were the biggest beneficiaries of the programme. Sixty-one percent is hugel, stunning by any measure. And this also proves what suicide prevention activists and advocates have always known: that suicide is a complex multifactorial public health problem. It cannot be solved merely by producing more psychiatrists or getting people to pop more antidepressants.

Suicide is the outcome often of prejudice, of discrimination, of poverty, of unemployment, of domestic violence, of financial insecurity, and to fight these stressors we need policies that are based in the realisation that suicide is not always the outcome of depression, or mental illness. This is a stubborn myth that needs to go.

Now, why is it important to talk about this today? Because during the pandemic, we started seeing numbers coming out of LMICs, low- and middle-income countries, that show a frightening uptick in suicide. High-income countries have known this for a while: following big economic disasters such as the 2006-08 recession, there was a noticeable increase in suicide in some rich Western countries. Unfortunately, in low- and middle-income countries where a large part of the population lives in financial precarity such research has been rare.

We knew that the pandemic's economic impact will probably outlast its healthcare impact, although the healthcare impact is far from over. The you know, the spectre of suicide go to see long COVID is still looming on our heads. That's a different problem. You can read the stories that I've written on this subject on the website.

It would cause frightening economic insecurity, the loss of livelihoods, rising debt, people's life's work being upended. And of course, the worst brunt of these problems was borne by the most vulnerable segments of society, the poorest. Fighting this challenge requires policy that understands the linkages between financial precarity and suicide.

For today's peace, I did a lot of research, a lot of very exciting research that took me to examples of cash transfer programmes in Iran, in Kenya, in India, in South Africa. And I was so thrilled to find examples of small-scale projects, you know, interventions of varying scales that showed that if you put money in the hands of the most vulnerable, you're giving them a better shot at life. This sounds ridiculously commonsense when I say this, but then policy does not get made based on common sense. It needs research, it needs evidence, and I'm hoping that today's piece will supply more fuel to this cause that we can now demand for policymakers to look at solutions beyond solving quote unquote depression and mental illness.

Read today's piece, please please share it widely. This series on suicide prevention in association with Mariwala Health Initiative exists in public interest, it is completely free to read as is most content on Sanity. And if you like the work that I'm trying to do here with Sanity, the donation and subscription links are down below. Please consider supporting my work. I'll see you next Friday. Have a good weekend.

This story is part of a special series on suicide prevention, supported by Mariwala Health Initiative. Read the full story here.

Donate any amount you can by clicking here (for Indian donors) or here (for international donors).

Or pick up a monthly or annual subscription.

Thanks! - Tanmoy
Audio StoriesSuicide Prevention | in Association with MHI 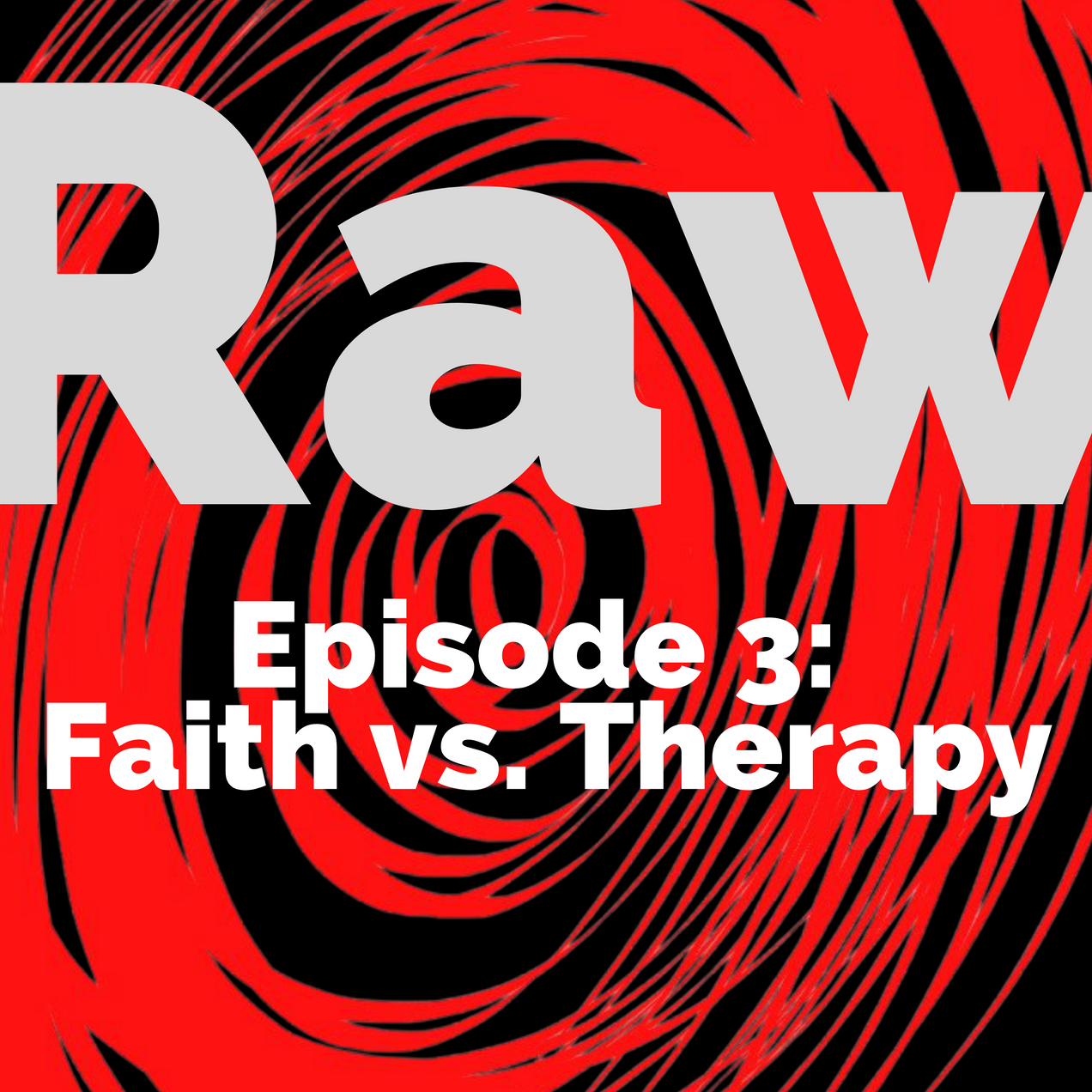 When therapy refuses to engage with a client's faith, it's elitist and racist. 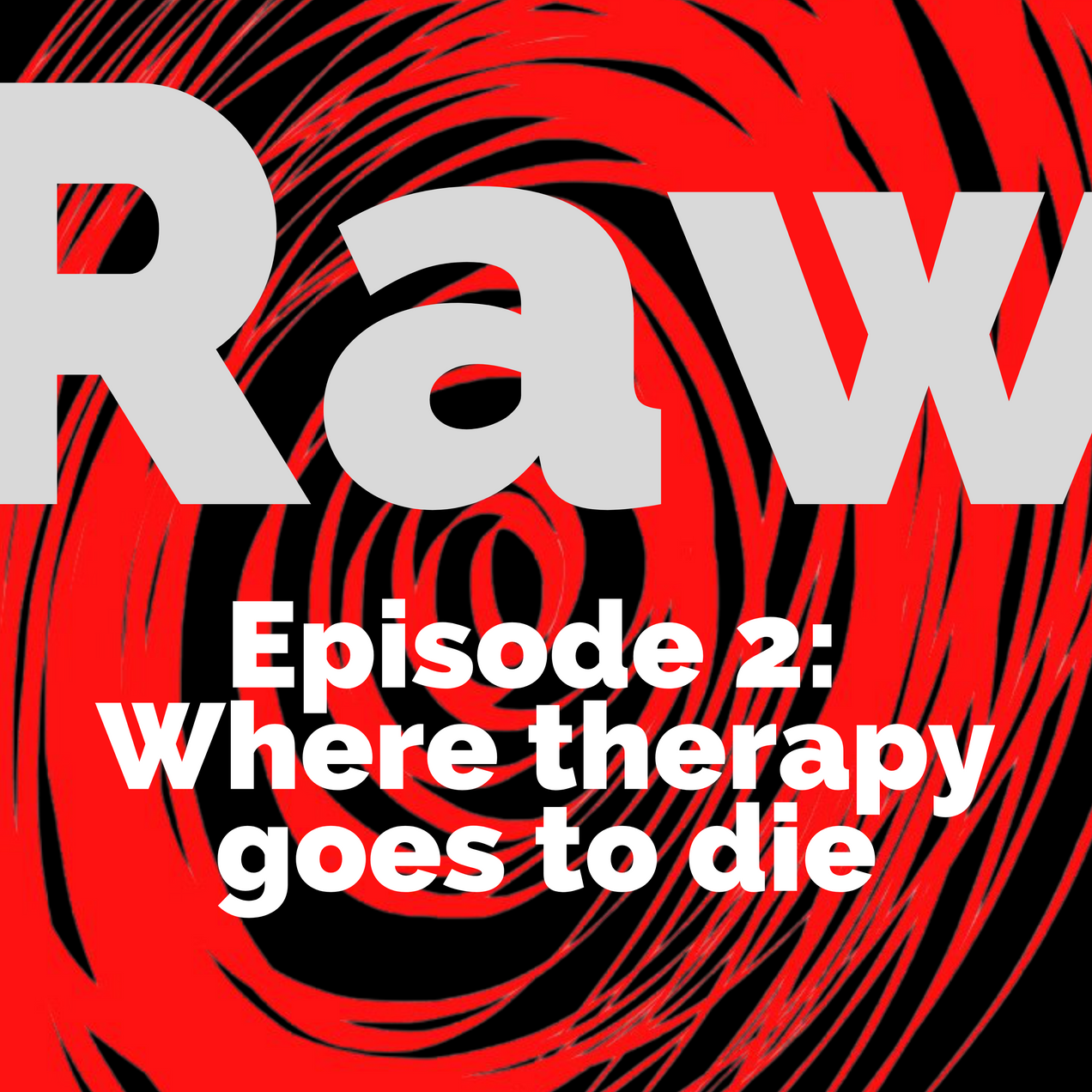 This is what happened when I ran into a psychiatrist in a small town.